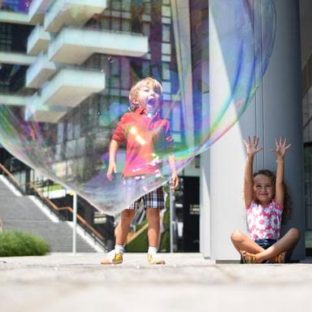 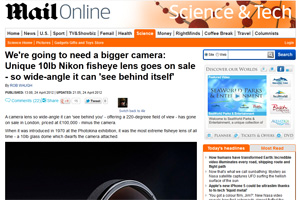 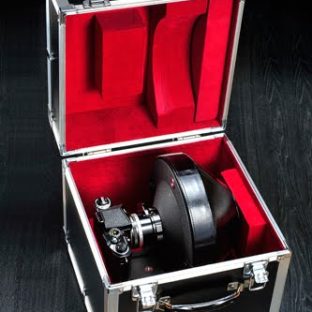 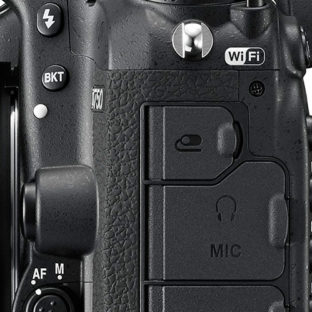 A Christmas Message from Grays of Westminster

Posted on December 25, 2010 by Grays of Westminster
TO CHRISTMAS AND MIDWINTER

In the countryside the air is hoary, bitingly cold, a sheet of frozen metal. The snows envelop the land with an austere opaqueness, cloaking an earth already hardened by ice. In the woods the trees are bare, the branches brittle and spear-like, the trunks chiselled like masonry into stiff, stone forms. A solitary leaf falls to the ground, a momentary fragment of burnished colour against the white covering of snow, a forgotten token from autumn. There is a rustle in the undergrowth as the last creature moves with haste into its prepared winter burrow, and then all is still. Every part of the countryside is covered with a thick coating, and the smaller inhabitants of the woods and fields, oblivious of the change above them, continue their long sleep.

The forests of the Northern Hemisphere are for the moment silent and motionless. 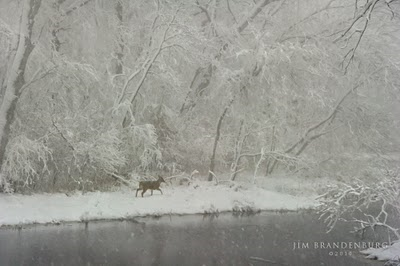 In the park the chilled fingers of an icy wind blast through thick scarves and sheepskin boots alike. A fretwork of snow covers the ground and the bushes like muslin, dusting the pathways with a myriad of tiny glittering stones. Puddles and ponds are thick with ice and children in red wellingtons and knitted hats crunch through the snow with laughter and pleasure, letting out a mist of breath as they exhale. Balls of white powder fly hazardously through the air and a dog running alongside barks with delight, showering a passerby as it shakes its fur eagerly. One of the children cries out and points upwards. A single flake of snow is falling slowly to earth, floating, feather-like, in slow motion. More follow, blurred downward brush-strokes of white and silver, then a synchronised dance of flakes racing to the ground. Faces turn upwards in anticipation as the snow falls faster and thicker, clinging to strands of hair, bleaching pathways, curling around lamp-posts, lingering upon roofs.

In the city, families walk closely together, coats buttoned tightly, footsteps choreographed. They cut through the streets, festive lights illuminating the shops with an ambient glow, opulent windows full of forms swathed in velvet, brocade, and bejewelled silks, glossy parcels ribboned and wrapped, colourfully displayed beside them. Christmas trees with flickering bulbs stand like sentinels at the doorways. A choir of small carol-singers in their neat school uniforms are lined up at the entrance, their voices youthful, their collection tins shaken enthusiastically. Everywhere there is anticipation, expectancy, excitement.

Christmas is only hours away and 2011 is just around the corner. Like Janus, the Roman god of doorways and beginnings, we are betwixt and between as the first decade of the new millennium plays its passing chords.

2010 began with Grays of Westminster making history with the first-ever photographic event inside the House of Lords, led by Britain’s most decorated press photographer, Mike Maloney OBE. This was followed in the summer by the world-famous natural history workshop with Heather Angel and Nikon UK, and the year ended with the unforgettable Christmas evening at the Institute of Directors with Jim Brandenburg, one of the greatest nature photographers of all time, introduced by Neil Lucas, the distinguished producer of David Attenborough’s legendary BBC wildlife series. In 2010 we also organized many more photographic seminars than ever before with best-selling author and technical editor of Nikon Owner, Simon Stafford, as well as panoramic expert Mike Eleftheriades.

There has been much to celebrate in 2010, and in closing we would like to raise a glass to each of you who has helped to make all of this possible.

From the directors and staff of Grays of Westminster, may we wish you all a truly magical Christmas and a prosperous and peaceful New Year.