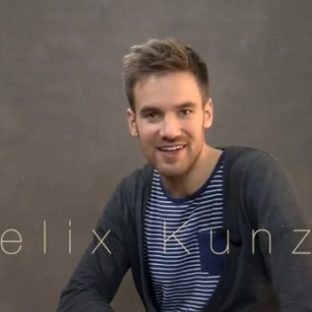 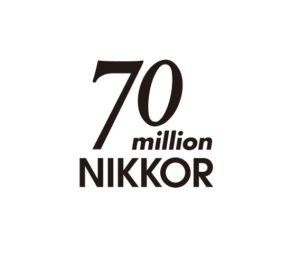 Since 2011 and the 65 million milestone, Nikon has continued to actively develop new products under the NIKKOR brand and has released four 1 NIKKOR lenses with a simple design in various colours for the compact and lightweight Nikon 1 J1 and Nikon 1 V1 AC-IL system cameras – the first two models in the Nikon 1 series. In addition, Nikon launched new FX-format compatible NIKKOR lenses that maximize the potential of high-performance cameras such as the new D4 flagship D-SLR camera, and the 36.3 million pixel D800 and D800E D-SLRs.

The Silent Wave Motor, or SWM, is an ultrasonic autofocus motor developed by Nikon. Nikon’s SWM converts ‘traveling waves’ into rotational energy to focus the optics. This enables extremely smooth, quiet and comfortable autofocusing. Among the first lenses for which Nikon adopted the SWM was the Ai AF-S NIKKOR 300mm f/2.8D IF-ED, released in 1996. Since then, the SWM has been built into a total of 58* different lenses of all types, from ultra-wide-angle to super telephoto DX- and FX-format lenses, zoom lenses, and even Micro lenses. It has been adopted for more than 90% of NIKKOR lenses currently manufactured.
*The total number of NIKKOR lenses equipped with the SWM currently available (as of June 14, 2012).

As the brand name for Nikon lenses, NIKKOR has become synonymous with high-performance, high-quality SLR lenses. The NIKKOR name comes from adding “R”, a common practice in the naming of photographic lenses at the time the name was established, to “Nikko”, the Romanized abbreviation for Nippon Kogaku K.K. In 1933, the large-format lens for aerial photography was released with the name Aero-NIKKOR.

NIKKOR has always been ahead of the times. The OP Fisheye-NIKKOR 10mm f/5.6 fisheye lens for SLR cameras, released in 1968, was the world’s first lens to incorporate aspherical lens elements. What’s more, NIKKOR lenses for the latest SLR cameras utilize a number of Nikon’s own cutting-edge technologies, including Nano Crystal Coat, which virtually eliminates internal lens element reflections across a wide range of wavelengths.