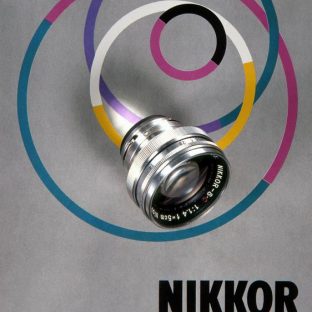 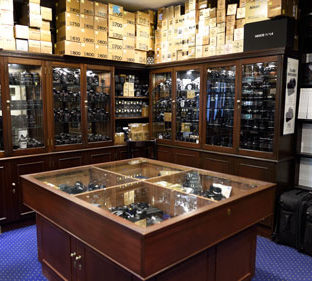 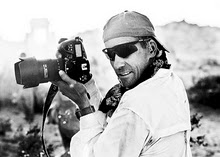 Posted on August 3, 2015 by Grays of Westminster JANET WILLIAMSON – A LIFE IN ART, MUSIC & PHOTOGRAPHY
by Gray Levett
Janet Williamson studied art under David Hockney, creating some of the most significant rock music posters and album covers of the 1970s; Gray Levett examines her life as a Nikon photographer and her involvement in the music world.

ANDREW MAIN WILSON’S EPIC ADVENTURE SAMOA – THE STRANGLER FIG TREEHOUSE OF UPOLU
by Andrew Main Wilson
On September 29th 2009, a massive earthquake, measuring 8.1 on the Richter Scale, triggered a 40ft high wall of water, crashing onto the southern shores of Samoa. Hoteliers David and Carol Batchelor only survived by clinging to a tree. Andrew Main Wilson follows their story.

CLOSE-UP AND PERSONAL
by Becky Danese
In Part I of this article Becky Danese takes up the subject of the many uses of the Nikon SB-R1C1 close-up commander kit, a flash system specifically designed for close-up photography.

ANGEL EYES XXII
by Heather Angel
On her third trip to India Heather Angel visited The Khana Reserve and caught an extraordinary image of a wild bolting boar.