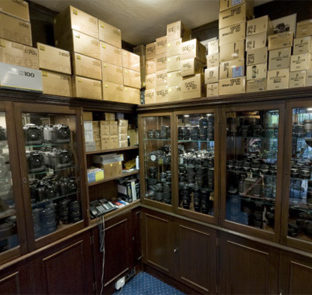 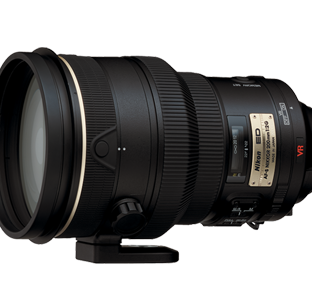 Nikon Corporation announces the launch of this year’s Nikon Photo Contest International with a call for entries from photographers of all skill levels around the world. Now in its 33rd year, the global competition is established as one of the world’s most important and inspiring contests.

Entries will be accepted between September 1 and November 30, 2010 and the winners announced in June 2011. The 33rd Nikon Photo Contest International provides an opportunity for photographers to showcase their work and to contribute to photographic culture.

Since it was first held in 1969, the contest has steadily gained popularity with more than 320,000 photographers who have collectively submitted over 1,310,000 photos. In 2008-2009 more than 18,000 photographers from 153 countries submitted over 51,000 photos. These numbers represent records for the largest number of entries by the most applicants from the most countries ever, establishing the Nikon Photo Contest International as a truly international competition.

This year’s categories and awards
Entries for the 2010-2011 contest will be accepted for two categories. The first category is a free subject category (A) and the second is based around the theme, “Energy” (B). Photos of any subject or theme are invited for the free subject category. Entries for the “Energy” category should be photos that capture the energy of sights and subjects that inspire, motivate or excite either the photographer or people who see the image.

The Emerging Talent Award is awarded to provide younger photographers with an opportunity to share their photos and a goal towards which they may work, and many photos are entered by young photographers each time this contest is held. 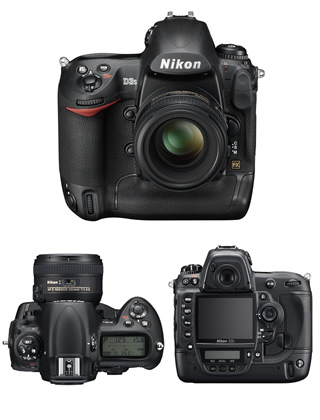 D3S – part of the Grand Prize

Birgitta Olson, General Manager Communications at Nikon Europe B.V. said: “Nikon wants to stimulate people around the world to discover the joy of photography, letting them and others experience the communicative power of images. We are convinced that all contestants will again rise to the exciting challenge.”

Winners will be announced in June 2011 with an exhibition of the winning photographs planned.*

*Exhibition venue and dates to be decided at a later date.

Entry requirements
Any professional or amateur photographer, regardless of age, gender or nationality, may participate.

A single photo may not be entered in both categories.

Entry method
Image data will be accepted via the Internet. Fill out the application form on the Nikon Photo Contest International 2010-2011 website (http://www.nikon-npci.com) and transmit image data via the form.

Number of entries: 2 photos for each category (total of 4) may be submitted.

Entry format: Image data captured with a digital still camera (excluding that captured by medium-format and larger digital cameras) and image data created by scanning an image captured with a film camera (35mm or APS) will be accepted. Images that have been digitally enhanced or edited with software will also be accepted.

Fill out the application form on the Nikon Photo Contest International 2010-2011 website (http://www.nikon-npci.com) and transmit image data via the form.

Judging and announcement
Entries will be judged by an impartial panel of well-known photographers currently active on the world stage. Winners will be announced by the end of June 2011 on the Nikon Photo Contest International 2010-2011 website (http://www.nikon-npci.com)

Recipients of a total of 53 awards and prizes will receive Nikon imaging products. In addition to their awards, 21 recipients of the Grand Prize, Emerging Talent Awards and Emerging Talent Awards runners up will be permitted to exhibit their entries in the contest Mini Gallery. The Mini Gallery will be accessible from the Nikon Photo Contest International 2010-2011 website (http://www.nikon-npci.com).