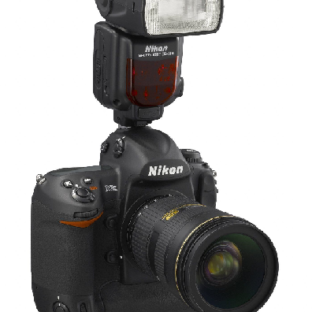 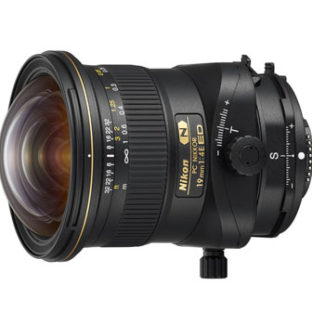 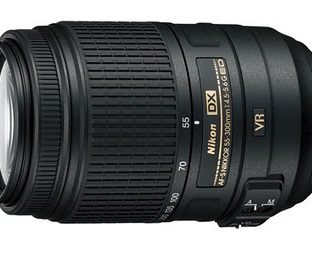 Posted on November 10, 2020 by Grays of Westminster

On the first day of lockdown (Thursday 5 November) Nikon is pleased to announce its new Digital Content Partnership with The National Gallery. The first collaboration of its kind for this iconic institution, the next twelve months will see Nikon work together with the gallery on a varied roster of online content series and programmes, […]

Posted on January 2, 2020 by Grays of Westminster

By Gray Levett: ”This was taken at The Royal Air Force Club London on Saturday, 7th December of my being presented with the huge ‘100 Years of Nikon’ Vol 1 & II in a slip-case by Mr. Tetsuya Morimoto President of Nikon Europe. These two volumes contain over 970 pages of the history and images […]

Posted on October 18, 2019 by Grays of Westminster

We are delighted to be hosting Nikon’s Z Roadshow! A hands-on day of testing equipment & tryouts, Nikon Q&A and your chance to find out why everyone is talking about the Z 50. Demo bodies of Z 6, Z 7 and Z 50 plus the latest Z lenses will be available for you to try […]