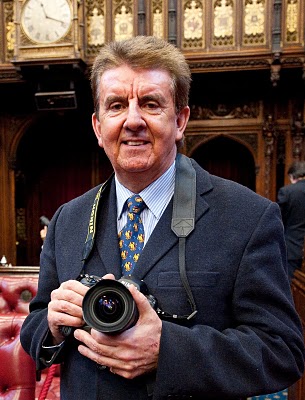 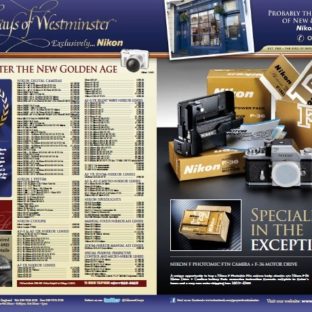 Posted on December 11, 2013 by Grays of Westminster 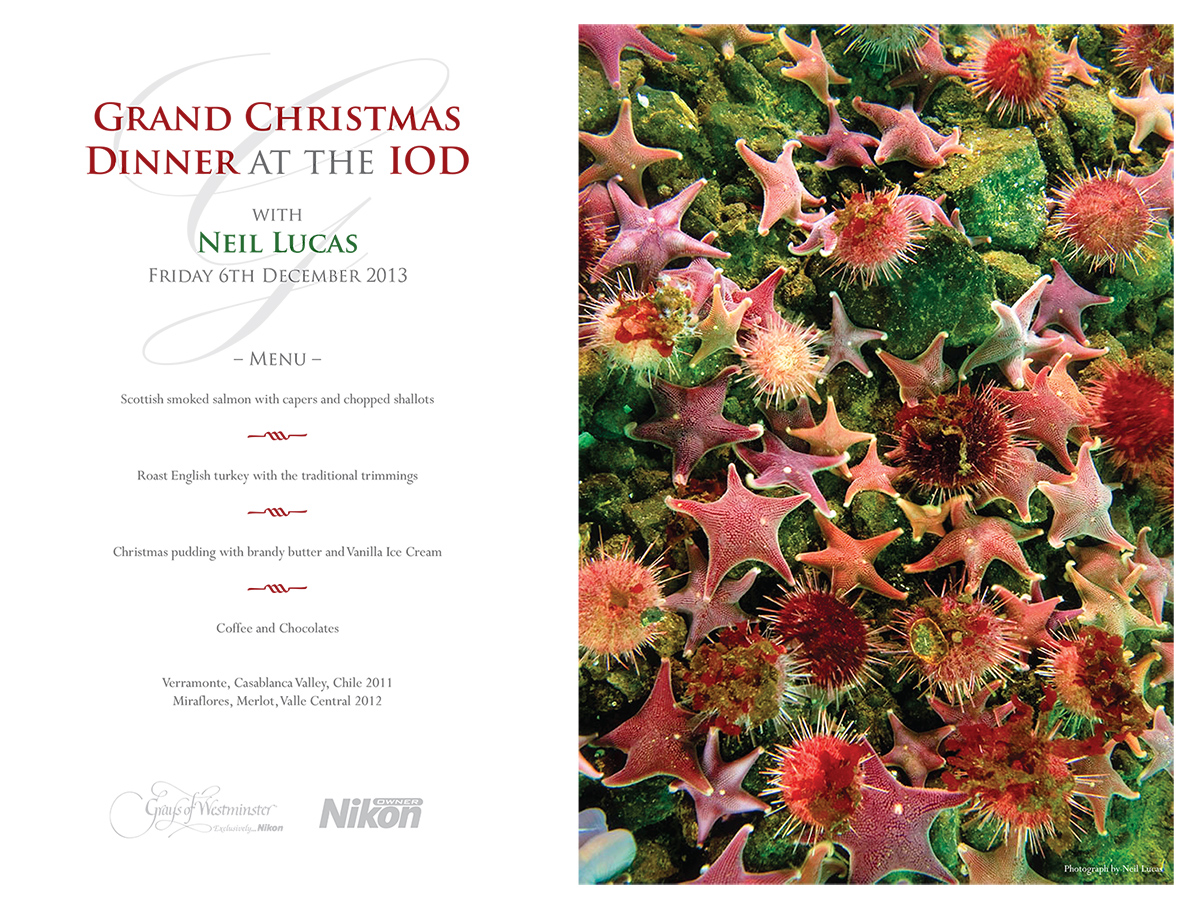 The menu for our Grand Christmas Dinner at the IoD, complete with a photograph of starfish, taken by Neil Lucas, this year’s speaker

The evening at the IoD was a great success: a beautiful venue, a sumptuous Christmas meal, distinguished company and a fascinating talk to round off the evening.

Friday 6th December 2013– The venue for our Grand Christmas Dinner Event was the magnificent Grade 1 listed building, home of the Institute of Directors on Pall Mall in London. Outside the building the spectacular flambeaux were lit, blazing a welcome to all our guests. 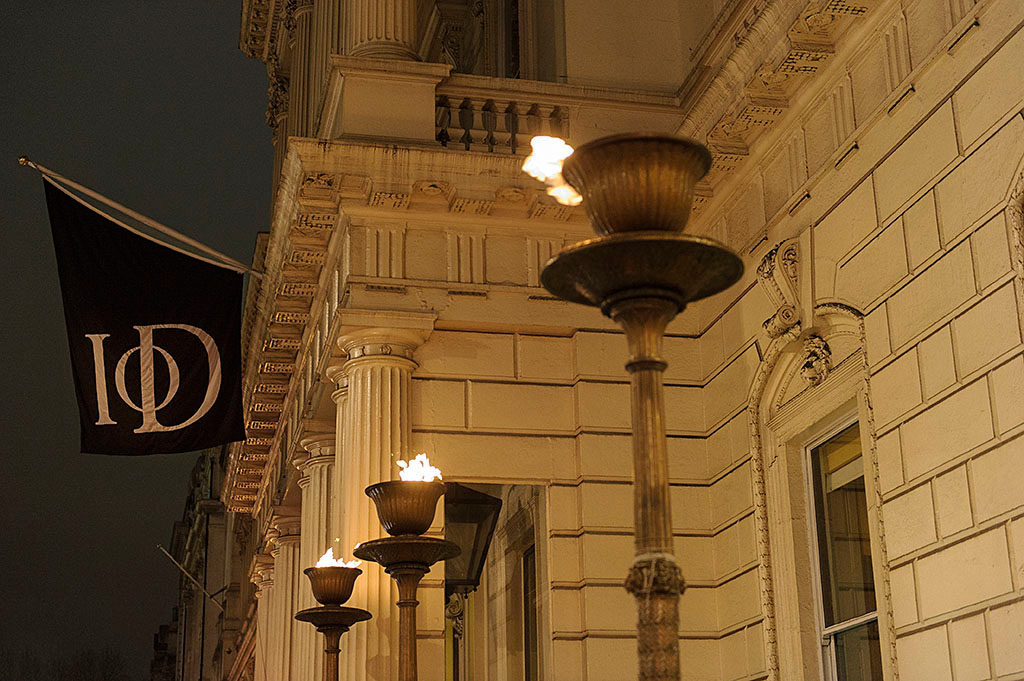 Inside the beautifully appointed restaurant a three-piece jazz band set the scene for the champagne reception as the guests arrived for the sold-out event, including Damien Demolder and Garry Coward-Williams both distinguished former editors of Amateur Photographer magazine, the Technical Editor of Nikon Owner, Simon Stafford, the Finance Director at Grays of Westminster, Uri Zakay, the National Channel Manager at Nikon UK, Mark Fury plus Simon Gerard of IPC magazine and the Chief Executive at AMBA, Andrew Main Wilson. 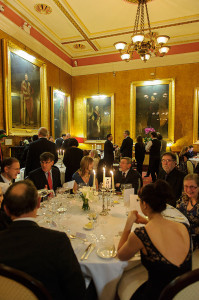 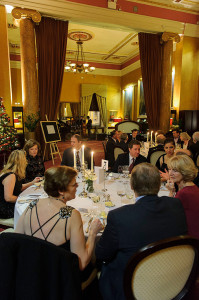 The Senior Features Editor of Nikon Owner magazine, Gillian Greenwood warmly welcomed everyone to the 6th Annual Grand Christmas Dinner.The delicious Christmas meal was served, and after the coffee and chocolates, the guests adjourned to the Morning Room. 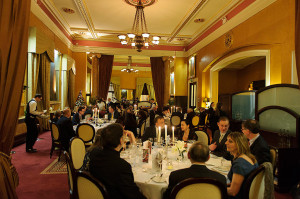 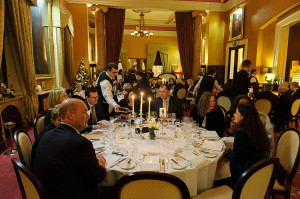 In the Morning Room, Gray Levett, Founder of Grays of Westminster, gave tributes to Mike Eleftheriades and Andy Roast for running two of our most successful regional groups, London and Essex, Robert Sanger of Blue Planet Images who started the first London Group. Mr. Levett then introduced Neil Lucas. Neil was a producer with the BBC’s world renowned Natural History Unit for over 20 years. During that time he has worked on many international award-winning productions, including Sir David Attenborough’s Trials of Life, The Private Life of Plants, The Life of Mammals and Planet Earth.

Neil’s most recent production was the highly acclaimed BBC landmark series Life. He produced two of the most technically challenging programmes of the entire series: Plants, about the ingenious and manipulative ways of plants, and Creatures of the Deep about marine invertebrates, from Humboldt current squid to giant octopuses. Many of Neil’s Programmes have been nominated for BAFTA and EMMY awards. 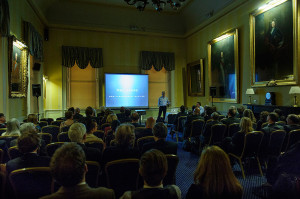 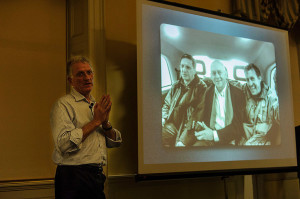 A fascinating talk by Neil Lucas

Neil is now a freelance film director and photographer specializing in the more demanding and technical shoots, using state of the art filming and photographic techniques, which he has devised and for which he is recognised worldwide.

To finish off the evening, Neil Lucas was invited to choose the winning raffle ticket in the Grays of Westminster 2013 prize draw, which was a pair of Nikon High-Grade 2012 Olympic binoculars worth £469, courtesy of Nikon UK. The winner was Fay Howard.

2 Responses to Grand Christmas Dinner at the IOD