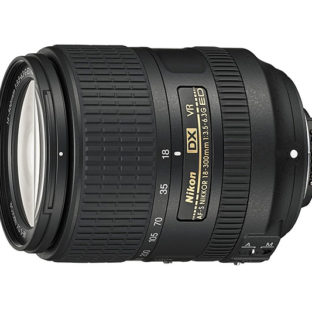 A Video Insight into the Creation of Nikkor Lenses 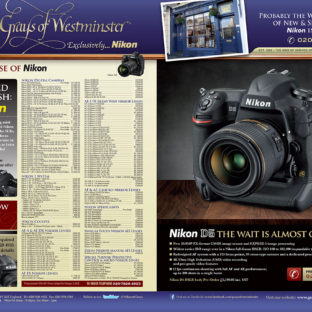 Posted on October 31, 2014 by Grays of Westminster

Mr. Robert Noel, Lancaster Herald of Her Majesty’s College of Arms, presented the Coat of Arms to Gray Levett, founder of Grays of Westminster at a celebratory dinner held at the Institute of Directors in Pall Mall, London on 29th October 2014.

London – Grays of Westminster, the multi-award winning, exclusively-Nikon camera shop, renowned world-wide for its exemplary level of customer service, has become the first camera shop in the world to be granted a Coat of Arms.

Mr. Robert Noel, Lancaster Herald of Her Majesty’s College of Arms, presented the Coat of Arms to Gray Levett, founder of Grays of Westminster at a celebratory dinner held at the Institute of Directors in Pall Mall, London on 29th October 2014.

Distinguished guests at the dinner included Andrew Main Wilson, Chief Executive of the Association of MBAs, who gave the introduction, Mike Maloney OBE, Britain’s most decorated press photographer, representatives from Nikon Japan, Nikon UK and Nikon Germany, as well as journalists from the national and photographic press. Also joining the celebration were a number of Grays of Westminster’s clients, several of whom had travelled from Australia and Dubai to be part of the celebration.

For any person or organisation to have a legal right to a Coat of Arms, it has to be granted to them by England’s Earl Marshal, the 18th Duke of Norfolk, through the Herald at the College of Arms in London. Heralds are appointed by The Queen and are delegated to act on her behalf in all concerns of heraldry and the granting of new Coats of Arms. To be the recipient of this honour, the criteria that is taken into account before a Coat of Arms is granted might include awards or honours from the Crown, public and charitable services or eminence and good standing in national or local life.

The College of Arms worked closely with Gray Levett throughout the design process to create a Coat of Arms that was personal to Grays of Westminster and one which would visually identify their role in the photographic industry. It is painted on vellum using ink and 22-carat gold paint decorated by a herald painter, with the text written by a scrivener, the whole process taking a year to create. The College of Arms maintains an ancient English tradition of manuscript writing and illumination which can be traced back to early monastic scriptoria.

Heraldic Description of the Grays of Westminster Coat of Arms

The symbolism within the image depicts a Lion (Gray Levett) amicably communing with the bird of Japan, the green pheasant. The mural crown around the lion’s neck stands for responsibility to the public. Its right paw is resting on a camera lens. The cornucopia representing flourishing growth is replenished with flowers that represent various facets of Grays of Westminster and Japan. The tip of the horn has been modelled into an emblematic portcullis for Westminster. The rays of light emanating behind the flowers symbolise the derivation of the word photography, which means photo = light + graphy = writing. The rationale of the badge is an occidental phoenix with two heads for looking both east and west. It bears the motto: 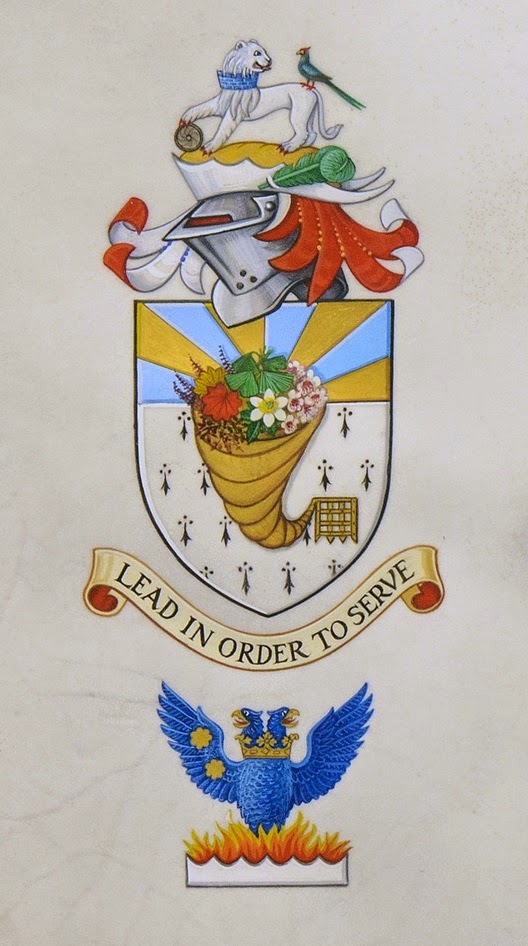 The crest, helmet, shield, motto and badge
of Grays of Westminster’s Coat of Arms

On receiving the Coat of Arms, Gray Levett said:

“I am deeply honoured to receive this singular recognition for Grays of Westminster at the Institute of Directors tonight in the presence of so many key figures of our profession. To be acknowledged by Her Majesty’s College of Arms is something very, very special, and the Coat of Arms will serve as an enduring inspiration for me to continue to offer the very best in service to our Nikon customers.”

About Grays of Westminster

Grays of Westminster, located in central London, a short distance from the Houses of Parliament, Buckingham Palace and Knightsbridge, was founded almost thirty years ago by Gray Levett with the idea of creating a world-class camera store, which would offer a service that was second to none. Grays of Westminster is to many photographers not just a camera-shop but an institution, one that has attracted customers from all over the world and from all walks of life. It evolved from a modest mail order company in the mid-1980s to its present, highly-respected position in the photographic industry with over 47,000 customers world-wide, that have included the legendary film-director, Stanley Kubrick, David Suchet, best-known in his role as Hercule Poirot, Agatha Christie’s famous sleuth, Lord Snowdon, world-famous National Geographic photographer Jim Brandenburg, Rod Stewart, and the late 1960s’ icon Terence Donovan.

Grays of Westminster now join the ranks of distinguished shops such as Burberry and Harrods which have also been granted a Coat of Arms.