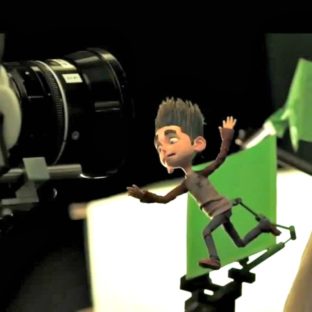 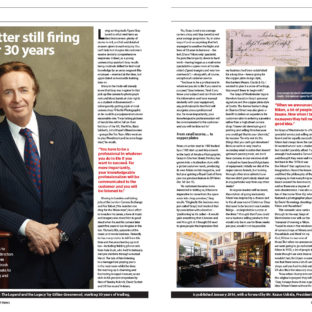 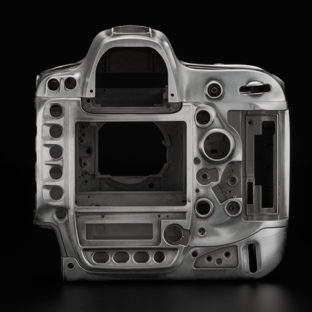 “Stanley Kubrick left school in the mid-1940s and became a professional photographer for Look magazine. In fact, as a teenager, he was the youngest staff photographer the magazine ever employed. He began with a plate camera and then moved on to the 2.25 format. In the early 1950s he moved over to 35mm SLR cameras […]