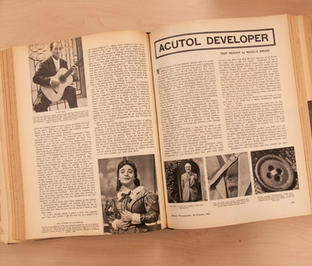 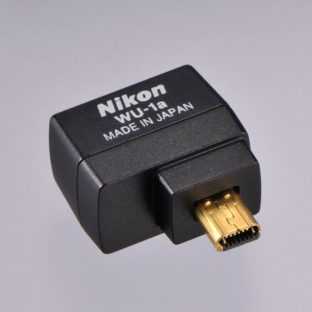 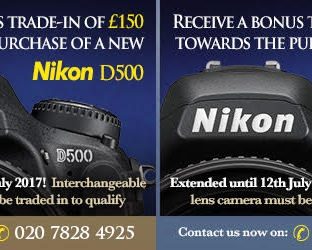 THE MICHAEL PUTLAND INTERVIEW:
A LIFE IN MUSIC by Gray Levett

Nikon Owner Editor Gray Levett interviews Michael Putland, the quintessential rock photographer, who over a formidable 50-year career has shot everyone from Abba to Zappa… and there is a further twist to the story.

THE FOREIGNER IN CHURTON STREET

The production for the feature film The Foreigner starring Jackie Chan was filmed in our street earlier this year. Pablo Monteagudo captured the excitement of a big film production.

Daimi Tanaka the Chairman of the very active Nikon Df Users’ Group of Japan shares images from their Exhibition, which took place in February this year in Kanazawa, Ishikawa, Japan.

IT’S TIME TO SHUFFLE THE CARDS

ANDREW MAIN WILSON’S EPIC ADVENTURE
Every September in central Papua New Guinea, 100 tribes attend one of the world’s most colourful and dramatic festivals. Andrew Main Wilson captured a stunning image of a chief in all his glory.

RELEASE ME
by Becky Danese
In an article that is both practical and comprehensive, Becky Danese explains how to fire your Nikon camera remotely.

IAN HUTCHINSON’S WORLD OF BUTTERFLIES
Long-time Nikon Owner subscriber Ian Hutchinson shares his wonderful pictures of butterflies with us and includes some hints and tips on how he achieves his images.

THE TONY HURST GALLERY Part XV
Words by Gray Levett
The Nikon S4 was introduced in the spring of 1959 to reduce the cost of entry into the Nikon system. Tony Hurst brings this rare fine example to life.