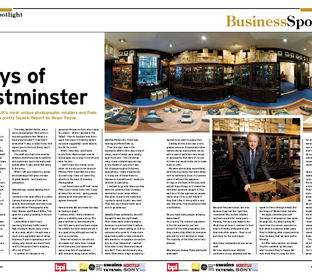 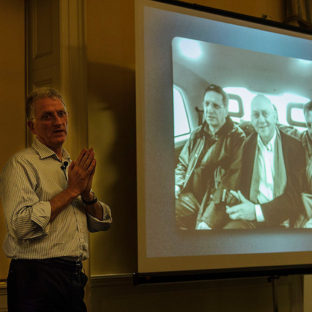 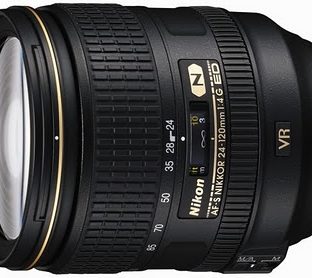 Posted on January 11, 2017 by Grays of Westminster

London, UK, 11th January 2017: Nikon will celebrate its 100th anniversary on July 25th 2017. Since its creation (as Nippon Kogaku Kogyo) in 1917, Nikon has provided the world with unique opto-electronics and precision technologies.

We at Nikon sincerely thank everyone who has been part of this journey for their support in the development of our company over its 100 year history.

Designed by Nikon’s own design department, the logo will be widely used as the symbol of our celebrations sharing Nikon’s 100th anniversary activities with our customers around the world. 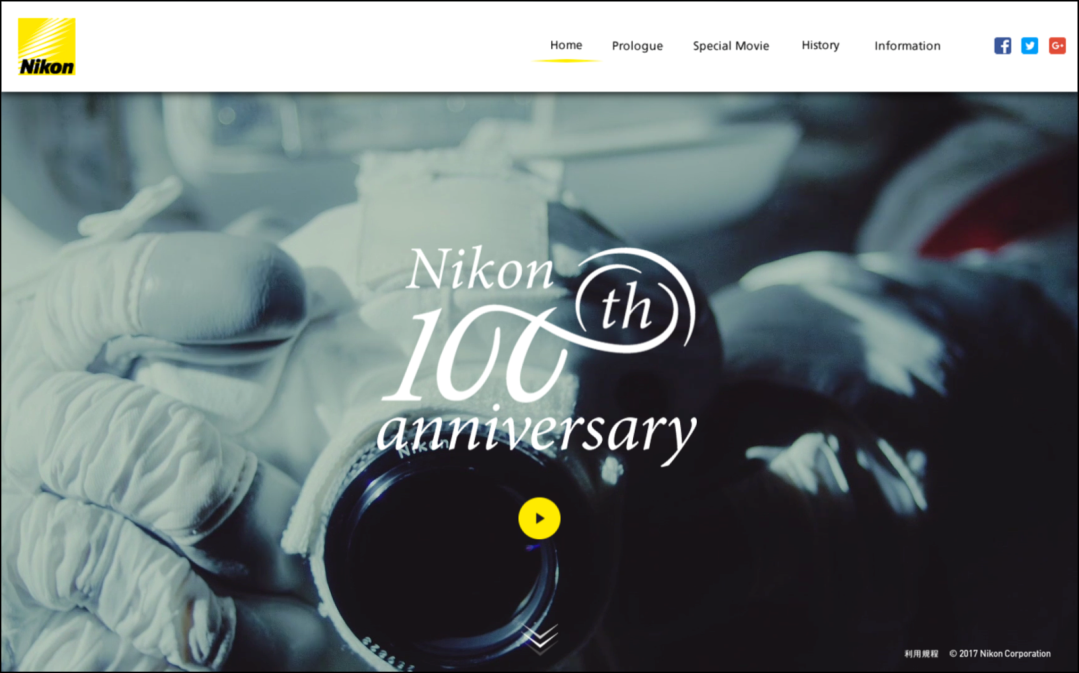 The 100th anniversary site – http://www.nikon.com/100th/ – will offer special anniversary content, such as a celebratory movie and a record of our history over the past 100 years. Further content will continue to be added in the run-up to the anniversary, to share in the celebrations of Nikon’s 100th birthday.